The Shortening of the Way 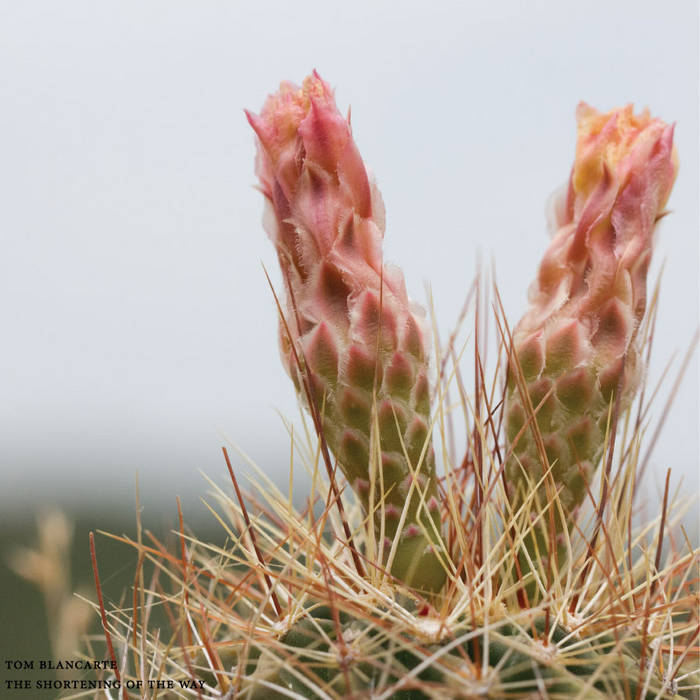 "Learning a language represents training in the delusions of that language."
- Frank Herbert, The Dosadi Experiment

Any choice of such a style is loaded with values and motives. It's a dirty choice that must be made. I'm not suggesting that we avoid it, but that we notice it. I don't want us to destroy our religions and sciences, but to destroy their boundaries and learn to step outside them, to practice awareness of our assumptions and styles, so that we can become meta-religious, and multi-scientific.

...if a fish described its environment, the last thing it would say would be water; but we can be like a water creature who becomes aware of water and not-water, and learns to move in land and air. Or we can be like an obsessed game-player who suddenly remembers the world outside the game, or like a prisoner in a one-windowed cell who breaks out into a mansion with many windows, or like someone in a dark room with a radio, who thought one station was the whole universe, but now learns to twist the dial."

"Humans spend their lives in mazes. If they escape and cannot find another maze, they create one. What is this passion for testing?"
- Frank Herbert / Bill Ransom, The Jesus Incident


For nearly a decade, bassist Tom Blancarte has been contributing a vivid pallet of dark frequencies to New York's creative music scene. A native of Austin, Texas, his formative years included a steady diet of fantasy and sci-fi novels and video games, and later on a total immersion in death and black metal. Accordingly, Blancarte has cultivated a demented and visceral instrumental practice that transcends the experimental bass canon and pushes improvisatory art to new extremes.

Tom announces his debut as a solo artist with The Shortening of the Way, a bold new release on Dan Peck's Tubapede Records label. After years of holding down the low end with a number of avant-garde groups (such as Peter Evans' Quintet, Seabrook Power Plant, Totem, The Home of Easy Credit, and The Gate), Blancarte pushes his way to the fore with a contrasting album of beauty and sonic exploration. The LP jacket features photography by Tom's father, Gilbert Blancarte, and quotations from science fiction author Frank Herbert and anti-civilization blogger Ran Prieur.